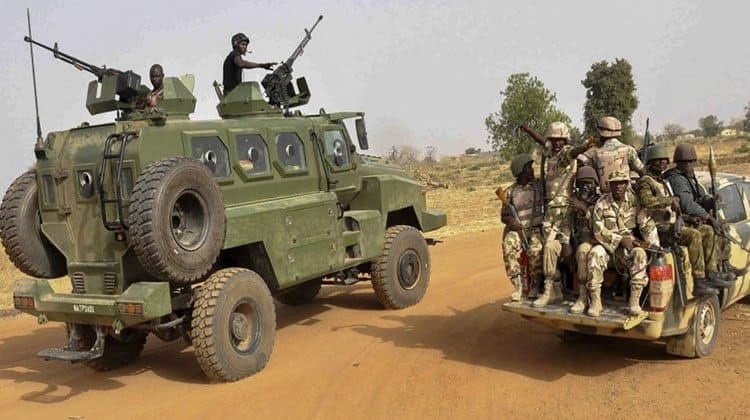 Former presidential aide, Reno Omokri, has warned the Nigerian Government to guard against a repeat of what happened recently in Afghanistan to happen in Nigeria.

The PUNCH had reported that the Taliban took effective control of Afghanistan on Sunday, leading to president Ashraf Ghani fleeing the country.

Omokri, who prayed to God not to allow Boko Haram to achieve in Nigeria what Taliban achieved in Afghanistan, warned that the foreign country first witnessed what is happening in Nigeria before the insurgents took over.

He wrote, “The first people to be evacuated from Afghanistan were not the poor. It was the President and his cronies. So, keep on supporting Buhari and APC because of tribe and religion. If they destroy Nigeria, they will be evacuated to London and leave you here to suffer.

“Already, Tinubu is in London, while Buhari just returned from the UK. Their children were all schooled abroad.

75, 000 Taliban soldiers defeated 300,000 Afghan government troops. A four to one disadvantage. How did it happen? Many lessons for Nigeria. Soldiers who believe they fight for God eventually defeat soldiers that fight for salary. Yet, we continue to spend billions rehabilitating so-called repentant Boko Haram. There is absolutely no discernible difference between the ideology Taliban and Boko Haram.

“May Boko Haram not achieve the same in Nigeria. May what befell Afghanistan not befall Nigeria

“Nigeria bought 12 Super Tucano jets from the US for $593 million. The Taliban got them for free by defeating the US and the Afghan government. With the way Buhari romances Boko Haram, I just pray Nigeria’s 12 Super Tucano jets will not become their property one day! Because what is happening in Nigeria today first happened in Afghanistan.

“The rehabilitation of so-called repentant Taliban by the US and Afghan government allowed them to act first as spies, then as enemies within, which was a chief causative factor in the rapid victory of the Taliban. May Nigeria learn her lessons before it is too late!”

Taliban capped a staggeringly fast rout of all cities in just 10 days,  achieved with relatively little bloodshed, following two decades of war that claimed hundreds of thousands of lives.

The collapse came after President Joe Biden withdrew US troops, under the belief that the Afghan army – with billions of dollars in American funding and training was strong enough to withstand the Taliban.