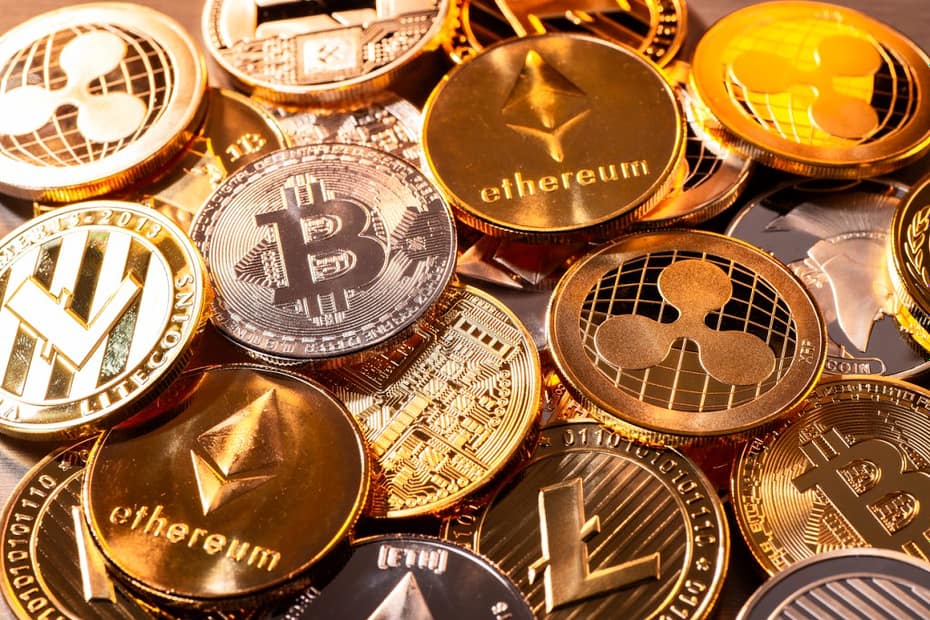 ⌊ Emefiele said that the idea of a digital currency would soon become a reality in the country and that CBN has set up a committee to work on the concept.

When in February, the Central Bank of Nigeria (CBN) directed banks and other financial institutions to cease transactions in cryptocurrencies and facilitating payment for cryptocurrency exchanges, several stakeholders raised concern about the directive.

In the memo, dated February 5, the apex bank instructed banks and other financial institutions to identify individuals or entities that transact in cryptocurrency or operate cryptocurrency exchanges and close their accounts.

In spite of assurance by the CBN Governor, Mr Godwin Emefiele, that the directive was not inimical to the development of a technology-driven payment system in Nigeria, many stakeholders still kicked against it.

They urged the apex bank to revisit the ban and see digital currencies as a tool for economic growth.

Emefiele had explained that the Nigerian payment system had evolved significantly over the past decade, boosted by reforms driven by the CBN, adding that cryptocurrency had no place in the Nigerian monetary system.

Sometime in May, the price of Bitcoin, which is the most popular cryptocurrency, fell drastically, after China imposed fresh restrictions. China had earlier banned banks and payment firms from providing services related to cryptocurrency transactions and warned investors against speculative crypto trading.

Crypto-currency trading has been illegal in China since 2019 in order to curb money laundering, but people were still able to trade in currencies such as Bitcoin online.

Mr Elon Musk, Chief Executive Officer, (CEO) of Tesla, an auto manufacturer, was also accused by stakeholders of contributing to the fall in value of cryptocurrencies.

After his electric car company invested 1.5 billion dollars in Bitcoin in February, and assuring consumers that he would accept Bitcoin as payment for Tesla cars, Musk reversed that decision, citing the environmental effects of mining new coins.

This further resulted in a fall in Bitcoin of more than 10 per cent. Meanwhile, other digital currencies such as Ether, which acts as the fuel for the Ethereum blockchain network, and Dogecoin also plummeted in value.

Early in the week, Bitcoin jumped past 30,000 dollars as Elon Musk said Tesla is “most likely” to start accepting it as payment again.

This instability in value, and vulnerability to policy decisions from both state and non-state actors further accentuated the high risk involved in cryptocurrency. It also vindicated the idea by CBN to suspend its transactions in the Nigerian banking system.

Many countries are yet to come up with effective and efficient means of regulating the cryptocurrency space conceived to be a money laundering den and a tool for terrorists.

Due to the anonymous mode of transactions of these currencies, the world’s biggest criminal groups seem to have made them a convenient and global source for laundering money.

Meanwhile, the CBN has assured Nigerians that it would soon create its own, more secure digital currency.

Emefiele said this while addressing journalists after the last meeting of the Monetary Policy Committee (MPC) in May.

He said that the idea of a digital currency would soon become a reality in the country and that the central bank had already set up a committee, which is working on the concept.

CBN’s Director, Information Technology Department, Mrs Rakiya Muhammed, at the end of the meeting explained that the Bank had been conducting research in regards to central bank digital currencies since 2017 and may conduct a proof of concept before the end of the year.

“Currently, there are two currencies, notes and coins. The CBN’s digital currency will be the third type of currency to supplement cash. Rather than carry cash about, digital currency lodges the money in a mobile phone,” she said.

Citing a recent report which indicated that Nigeria was at about 60 per cent in financial inclusion, she explained that the proposed CBN digital currency would enhance the inclusion drive, reduce the cost of cash management as well as enable innovations in the nation’s financial market.

The director noted that, with a target of 80 per cent at the end of the year, such a step needed to be taken to raise the percentage of the nation’s financial inclusion.

She added that a central governance structure would be set up to address all associated risks with a view to ensuring that the Nigerian public got the best technology for the digital currency.

Also, the Director-General of Securities and Exchange Commission (SEC), Lamido Yuguda, revealed that SEC was working with the CBN for a better understanding and regulation of cryptocurrencies in the country.

Analysts expressed confidence that a collaborative effort by the CBN and SEC would go a long way to deliver a safe digital currency platform in the country.

CBN’s move tallies with the thoughts of policymakers around the world, who have been considering the idea of central banks issuing their own digital currencies, called Central Bank Digital Currencies (CBDCs) and to be made available to everyone, rather than just to licensed commercial banks.

Analysts agree that a national digital currency managed on a single network could allow money to change hands almost instantly like in crypto transactions, but in a more secure business environment.