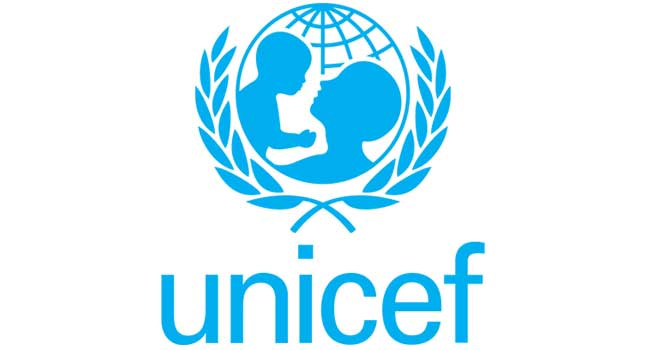 UNICEF on Thursday said it was horrified by yet another attack on a school in Nigeria, following the abduction of scores of students from Government Day Secondary School Kaya in Maradun Local Government Area of Zamfara State.

“We strongly condemn this attack, which has happened just a few days after kidnapped students of a school in Niger State, north-central Nigeria, were freed,” UNICEF Representative in Nigeria, Peter Hawkins, said in a statement.

“We call on the authorities to take expedited action to rescue these students and reunite them with their families.

“We reiterate that attacks on schools and abduction of learners are a gross violation of children’s rights, and a horrific experience for children to go through – one which could have long-lasting effects on their mental health and overall well-being.

“Schools must be safe; no child should experience any harm because they went to school, and no parent should come to grief for sending their children to learn.”

Five of the students regained their freedom on Thursday.

Confirming the news, the Zamfara State Police Command described the return of the five students as “unconditional and safe rescue.”

The Command also assured residents that the remaining abducted students will safely return to their families.

Meanwhile, the Zamfara State Government has ordered the immediate closure of primary and secondary schools due to the worsening state of insecurity.