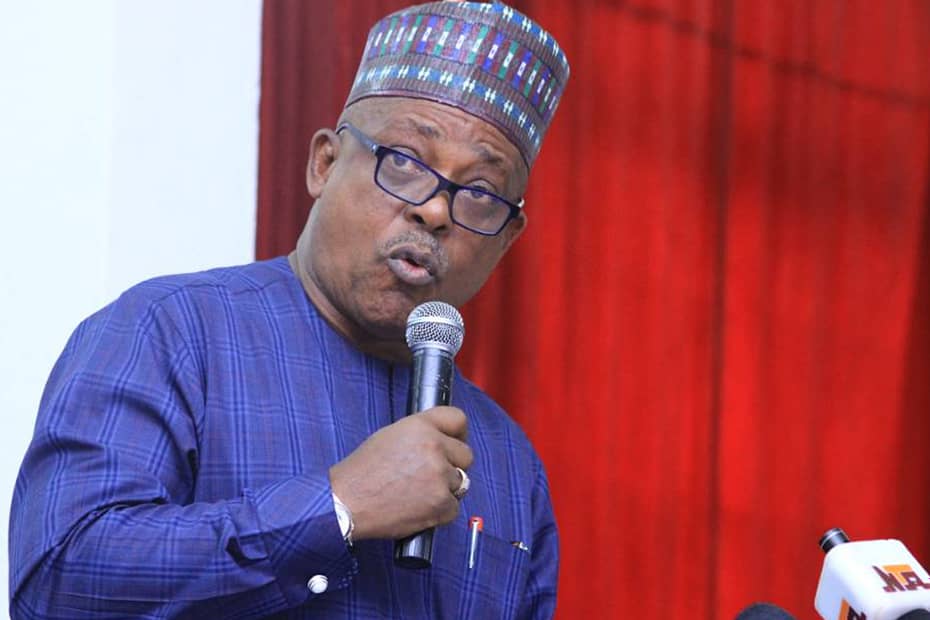 The meeting also resolved that Secondus’ tenure which was supposed to elapse in December should now end in October, 2021.

There is intense pressure on Secondus to resign sequel to alleged poor management as well as gale of defections that have hit the party in recent time.

PDP governors had met on Monday over the issue but failed to reach a resolution.

The PDP governors’ meeting held four days after the BoT met in Abuja, on the same issue.

Addressing newsmen at the end of the meeting which lasted for about two hours, Sokoto State Governor and Chairman of the PDP Governors’ Forum, Aminu Waziri Tambuwal said, all the issues would finally be resolved by NEC.

“Also, the zoning committee for the party should also be constituted by the same NEC immediately.

“So we thank members of the National Committee for holding up. We thank them for their prayers and support. We also thank well-meaning Nigerians who have been waiting patiently for the resolution of these issues.

“The NEC of the party shall meet most likely next week and all the issues will be addressed. And that NEC will be convened by the Chairman of the party who is constitutionally endowed to do so.

Daily Trust reports that the NEC meeting would ratify the decisions reached at the Tuesday meeting.

Speaking during the opening session, Secondus expressed optimism that the party would overcome the challenges bedeviling it.