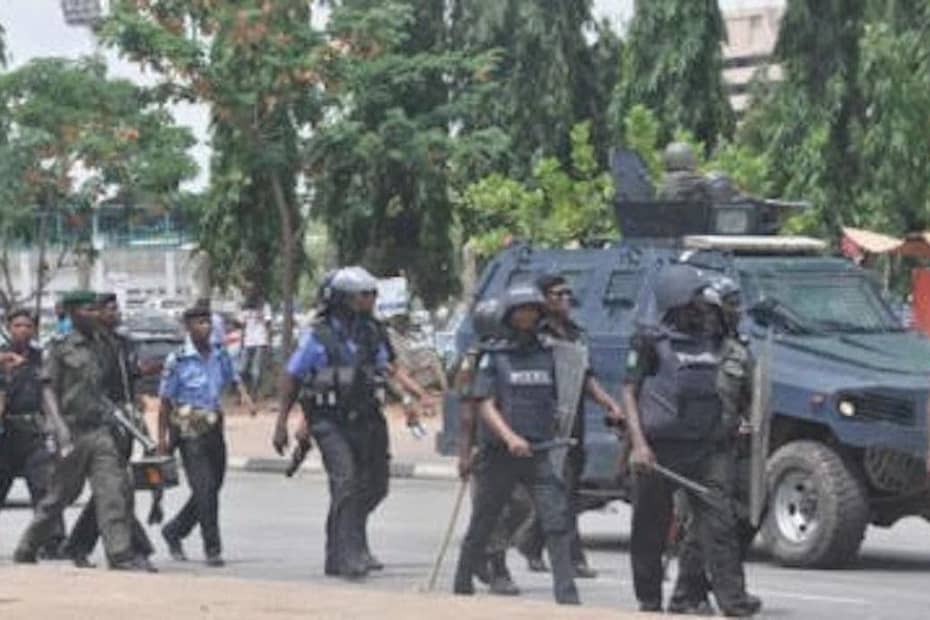 An additional 25,000 policemen will be deployed to beef up security in the local government elections scheduled to hold on Saturday in Lagos State.

Philips explained that the Commissioner of Police for Lagos State gave her the assurance earlier in the day.

“We have worked hand-in-hand for over a month now with the security agencies, the police and the civil defence, who are really the front liners, the Army, the Navy, the Air Force and the neighbourhood watch and the Department of State Services (DSS).

“We are very aware of the security situation and just this evening I got a message from the Commissioner of Police for Lagos State, that he is deploying an additional 25,000 policemen into Lagos tomorrow to help oversee the elections and to ensure that peace is kept and it will be violence-free,” she said.

“So we believe that tomorrow there will be peaceful elections and there will be no violence and all the members of the electorates will go about their business and will be able to vote in a peaceful and secure environment.”

The election is expected to take place in the 57 Local Government Councils and Local Council Development Areas of the state.

In the run-up to the elections, the Alliance of Social Democrats and 10 other political parties had filed a suit against LASIEC and the state government seeking to stop it.

But a Federal High Court sitting in Lagos on Friday rejected the appeal.

The parties had claimed that the Court of Appeal had reversed INEC’s decision to deregister them but despite this, LASIEC did not list their parties on the ballot.

They, therefore, invited the court to stop Saturday’s LG elections.

The Attorney General & Commissioner of Justice in Lagos, Senior Advocate of Nigeria, Moyosore Onigbanjo, however, countered this submission.

Onigbanjo told the judge that the Federal High Court lacked the jurisdiction to entertain their claims.

In a ruling delivered Friday, Justice Akintoye Aluko upheld the submissions of the Attorney General on behalf of the Lagos State Government and declined jurisdiction to hear and determine the suit.

In a related development, the court also upheld the same decision in another matter filed by the Youth Party against LASIEC.

It not only declined jurisdiction on the matter but also vacated the Interim Order of Injunction earlier granted in the matter on July 12.