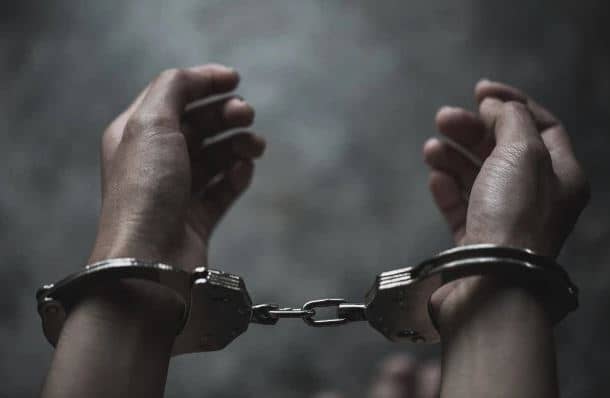 Three members of a car snatching syndicate have been arrested over their alleged involvement in the murder of a 27-year-old UBER driver, Morenikeji Stephen Oluwaniyi in Lagos.

It was learnt that the suspects were arrested by detectives attached to the Meiran Police Division, Lagos State Command.

Lagos State Police Public Relations Officer, Adekunle Ajisebutu, who confirmed the arrest said the suspects lured the UBER driver to the Meiran area and strangled him.

He said the suspects, after the dastardly act, dumped the deceased body on the Abule Egba Bridge, along the Lagos/Abeokuta Expressway and made away with his Toyota Corolla Saloon car with Reg. No. KSF 830 GX.