PIB: 3% Too Small For Those Who Suffer Burden Of Producing Oil, Says Oyebode 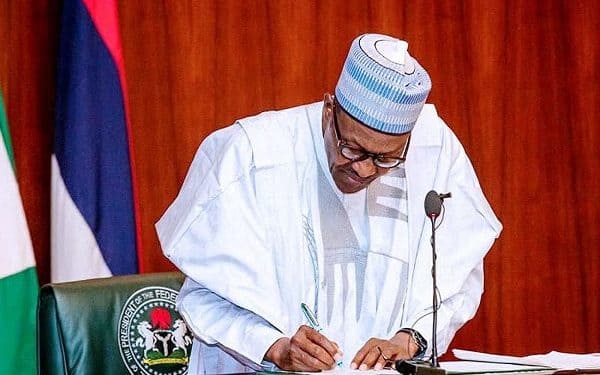 A Professor of International Law and Diplomacy, Akin Oyebode, has faulted the allocation of three per cent operating expenditure of oil firms to host communities.

Oyebode, who featured as a guest on Channels Television’s Politics Today, believes such a percentage amounts to nothing compared with the sufferings of the people of the affected areas.

“I think we have to recognise that what we really have are oil-bearing areas, they are not oil-producing (but) areas which bear oil, and the relationship between the international oil companies and the oil-bearing communities needs to be straightened out,” he said on Monday.

“Three per cent is a pittance for those who suffer the incumbrances of producing oil. The concomitant effect of ravage of the environment, and then the fact of the unpleasantness of heat coming from fires, cancer and other things ravaging people inhabiting the area, need to be compensated for.”

The professor was analysing how the recent signing of the Petroleum Industry Bill (PIB) into law by President Muhammadu Buhari would affect the nation, especially the people in the oil-bearing communities.

He stressed the need for authorities to put into critical consideration the health condition of the people and the hardship they face – as a result of oil spills and other factors.

While Oyebode described the presidential assent to the Act as a step in the right direction, he recommended further amendments of the act as one of the ways to address the concerns of the affected communities.

“We all agree that the oil-bearing areas are the geese that lay the golden eggs, so they have to survive, and they have to be cushioned and defended from the vagaries of oil production,” he said. “Trying to smuggle in people over host territory, oil pipelines pass, I think it is being clever by half.”

“We must be able to separate issues. It is taking such a long time to have the PIB, so we should not throw away the baby (as people say) with the bathwater. So, it is a fine place to start to see whether we need further amendments of the PIB going forward in order to make progress,” the legal expert added.

The Petroleum Industry Act provides a legal, governance, regulatory and fiscal framework for the nation’s petroleum sector, the development of host communities, and related matters.

It was initially passed by lawmakers in the Senate and House of Representatives chambers of the National Assembly on July 15 and 16 respectively.

President Buhari assented to the act a month after the lawmakers gave the approval.