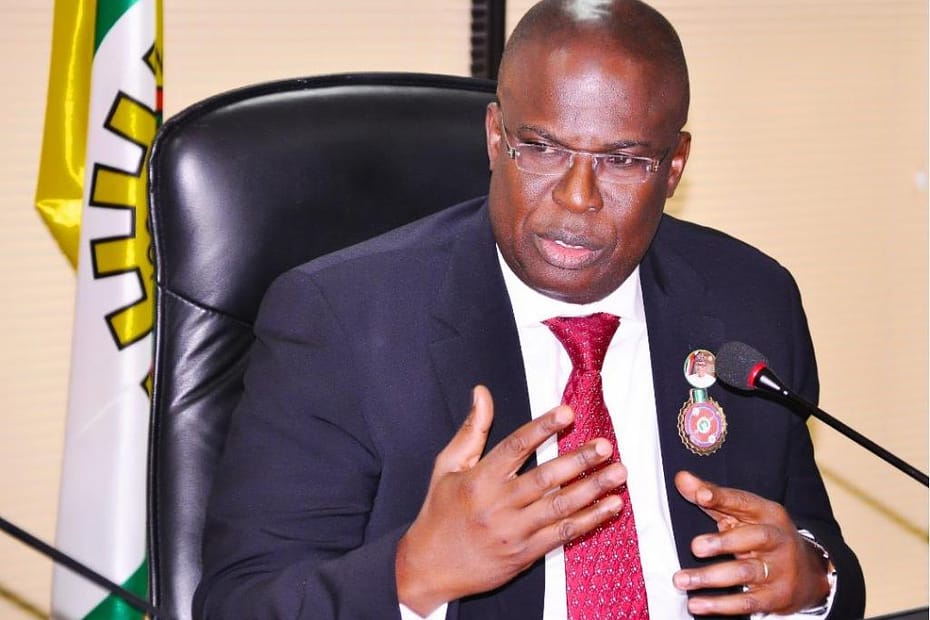 ⌊ The Minister of State for Petroleum Resources, Chief Timipre Sylva, says philosophy behind PIB signed into law by President is to attract investors.

The Minister of State for Petroleum Resources, Chief Timipre Sylva, said that the philosophy behind the Petroleum Industry Bill (PIB) signed into law by the President was to attract investors.

The minister disclosed this while responding to questions on the three per cent allocation to host communities in the PIB in Abuja on Tuesday.

Sylva said that President Muhammadu Buhari would on Thursday speak extensively on the Act which would help to develop the oil and gas sector.

“As a country, we have a direction that we are going to. So, right now, if you talk about three per cent in the Act, for us in the Niger Delta, I will ask, three per cent of something? Is that not better than 100 per cent of what you don’t know?

“ We must measure everything against this philosophy, so, as a Niger Delta, if activities are not going on, nothing happens because the investors look at the numbers and see if they are adding up for them to operate,’’ he said

He noted that there was the need to be mindful of hipping up more burdens to the operation cost as its effect would be felt in other areas.

He said that high operational cost would scare away investors in the country.

Sylva noted that the issues on frontier exploration fund was not peculiar to the North as people had said but it affected all areas that oil is being prospected.

“We must come together as a country, frontier and host community and for host communities; we must realise that in the end, it is about the philosophy which is to bring investment to the territory,’’ he said.

Sylva said the country had about 37 billion oil reserves for the past 10 years and had not added to it and production about which was about three million, went down until some work were done recently.

Sylva said that there was the need to bring in vigour into the system and look forward as a country to achieve positive result.

On petrol price, he said that with the PIB signed into law, the sector had been fully deregulated.

He, however, explained that the deregulation implementation would not be immediate.

Sylva explained that products would be sold based on market dictated prices, so price would be shouldered by everyone with the signing of the PIB.

He noted that government was mindful of the hardship and difficulties it might bring to Nigerians.

“That is why, we will not jump to implement it, the implementation framework will take care of how we are going to alleviate the sufferings that this might bring.

“We will work together with labour to ensure that there is a framework that will allow us to implement deregulation,’’ he added.