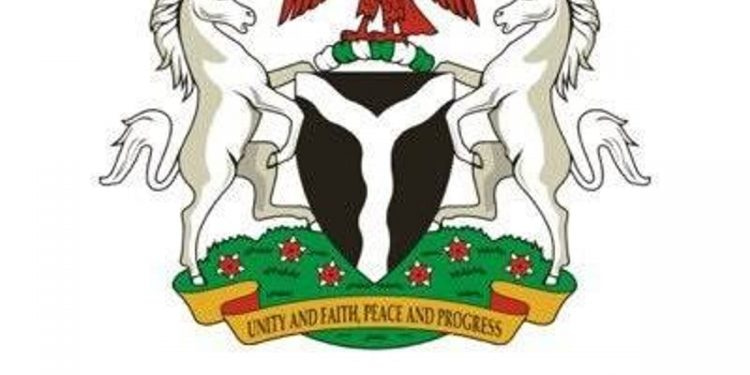 Non-career Ambassadors of Nigeria, currently serving across the globe, have condemned the recent unwarranted attack on the country’s diplomatic officer by Indonesian immigration officials.

Captain for Class 2020 of Non-Career Ambassadors of Nigeria and High Commissioner to the Republic of Zambia,  Ominyi Nwannebuike, in a statement yesterday urged the Federal Government and other world bodies to show, in handling the matter, that foreign service officers anywhere in the world are safe, sound and free from any kind of harassment.

Nwannebuike described the attack as despicable, flagrant abuse of power and deliberate violation of the rules of diplomatic engagements as enshrined in Article 29 of the Vienna Convention on Diplomatic Relations.

He said unprovoked and barbaric manhandling of the diplomat was  not only a violation of his rights, but also a deliberate attempt to puncture the sovereign integrity of Nigeria as pride of Africa. He, therefore, demanded  adequate compensation for the officer for the aggravated assault he suffered.

Said Nwannebuike: “We urge the Ministry of Foreign Affairs, National Assembly and every other critical and relevant arm and agency of government to deploy all means necessary to ensure the prompt procurement and execution of justice against the unprovoked, barbaric, and inhuman treatment of the diplomat by officers expected to have been trained in the discharge of their duties. Adequate compensation for the officer’s treatment and for the aggravated assault suffered by him must also be demanded and obtained as soon as possible. This is one of the many ways to assuage the feelings of Nigerians for the shame and disgrace suffered by the diplomat and Nigerians in general.

“As far as we are concerned, the unprovoked barbaric manhandling of the Nigerian diplomat is not only a violation of his rights but also a deliberate attempt to puncture the sovereign integrity of Nigeria as the pride of Africa. This should not be condoned. The United Nations, other relevant world bodies and lovers of peace must rise to the occasion to investigate the matter dispassionately and impose the appropriate sanctions as a deterrent to other countries.

“As it were, foreign service officers have become apprehensive for their safety. This should not be the case. The Federal Government and other world bodies must therefore show, by their handling of this matter, that foreign service officers anywhere in the world are safe and sound and free from any kind of harassment. We affirm our total support to the Government of Nigeria in all her steps and efforts in this.”