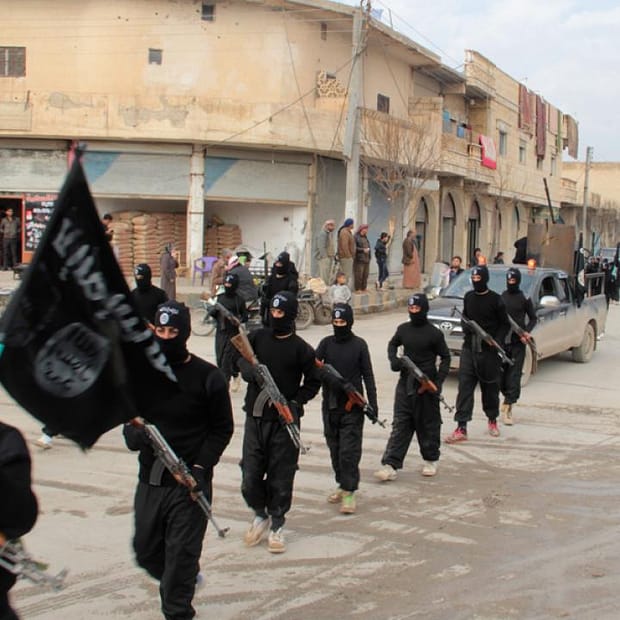 The Federal Government announced this in a statement, saying they were among 101 stranded Nigerians repatriated from Libya.

The statement read, “The stranded Nigerians include the 22 family members of suspected former members of ISIS that were killed in Libya as well as their children.

ISIS fighters are scattered across Libya, which has been engulfed in violent extremism since the death of Muammar Gaddafi, the country’s strong man.

Gaddafi was killed in an uprising in the country in 2011.

Since his death, many parts of Libya have not known peace.