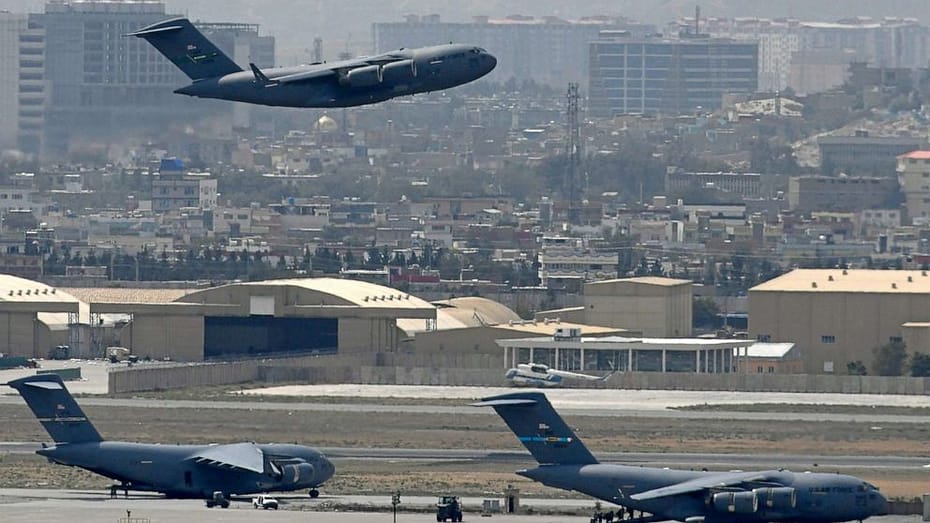 The US military announced the departure of the last US troops from Afghanistan Monday, concluding a 20-year conflict that ended with the Taliban seizing control of the country.

“I’m here to announce the completion of our withdrawal from Afghanistan and the end of the military mission to evacuate American citizens,” head of Central Command General Kenneth McKenzie said.

The final flight took place under heavy security following two attacks on the two-week evacuation operation by Islamic State-Khorasan — one a suicide bombing that left more than 100 people dead, including 13 US troops.

McKenzie said the Taliban had been “very helpful and useful” in conducting the evacuation and the final flights, despite the deep enmity between the two sides.

US troops led a NATO coalition to eject the Taliban from power in 2001 after the September 11, 2001 attacks on the United States by Al-Qaeda, which was based in Afghanistan and protected by the Taliban.

The sound of gunfire was heard across Kabul after the US military confirmed their exit to end the 20-year war.