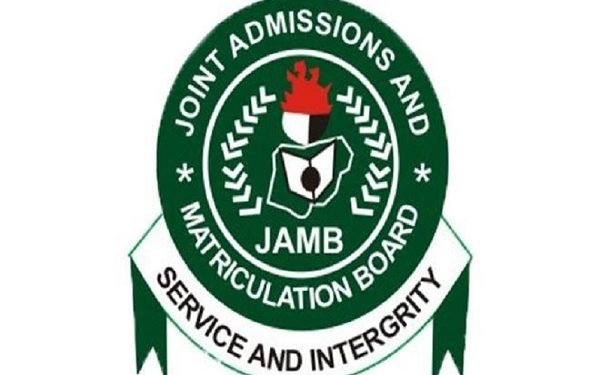 The Joint Admissions and Matriculation Board (JAMB) has pegged the fee for post-Unified Tertiary Matriculation Examination (post-UTME) at N2,000.

The adoption signifies that there will be no uniform cut-off marks for 2021/2022 admissions, as was done in the past.

Every institution is expected to maintain its minimum score during the admissions.

These are some of the decisions taken at Tuesday’s 2021 policy meeting held virtually and chaired by the Minister of Education, Adamu Adamu, at the headquarters of JAMB in Bwari, the Federal Capital Territory (FCT), Abuja.

According to the new arrangement, universities are not allowed to go below 120, while polytechnics and colleges of education pegged their minimum cut-off points for admission at 100.

The stakeholders approved October 29, 2021 as deadline for the closure of amendments to 2021 admissions.

At yesterday’s policy meeting, stakeholders resolved to allow the Federal Ministry of Education to decide on the deadline for closure of 2022 admissions as they could not agree on the December 31, 2021 deadline for all public institutions and January 31, 2022 for all private institutions.

Oloyede warned the institutions not to go beyond the N2,000 pegged as Post-UTME fee.

He said: “Nobody should charge more than N2,000. The total gross is N2,000. It is not allowed by institutions to allow candidates to procure administrative charges.

“No institution is allowed to capture or demand any result upload. It is the one that we upload on caps that we will send to all of you. The biometrics supplied by JAMB should be used for the exercise.”

Adamu hailed JAMB for introducing the use of National Identification Number (NIN) in the registration for 2021 UTME.

Represented by the Permanent Secretary in the Federal Ministry of Education, Sonny Echono, the minister said the use of NIN drastically reduced examination malpractice in this year’s examination.

He added that the West African Examination Council (WAEC) would also follow similar path by adopting mandatory use of NIN.

Adamu said: “I am enthused that the last examination recorded the lowest cases of examination irregularities in the history of the board because those who will normally have exploited the weak links through biometrics infractions had been effectively checkmated with the introduction of NIN by JAMB.

“It is gratifying that WAEC has decided to follow the path of using NIN to curb examination malpractices. The ministry is presently considering other ways of using the NIN to uncover some other admission irregularities and all perpetrators, including their collaborators in the institutions who would be made to face the consequences.”

On illegal admissions being conducted by some tertiary institutions, Adamu expressed concerns that Federal Government’s directive that all admissions be done through JAMB’s Central Admissions Processing System (CAPS) was being violated.

The minister directed JAMB to give the government the list of affected institutions for necessary punishments.

He said: “It is saddening that despite the clear directives at previous policy meetings, some institutions still illegally admitted candidates outside CAPS. I consider such an act as a direct affront on the system, and appropriate sanctions shall be applied on those found to have been in such disruptive act.

“Similarly, any institution that issues admission letters to candidates outside CAPS will be punished for such gross indiscipline and fraud. The consequence of admissions conducted outside of CAPS is grievous. It subjects the candidates to gloom future as nemesis of illegal admission awaits them at the completion of study when it will be impossible to take full advantage of the acquired candidates.

“As a demonstration of our resolve, I have directed JAMB to bring forward for appropriate sanctions the list of all institutions involved in the violation of the directive of government, which was personally conveyed by me at the 2018 policy meeting in Gbongan, Osun State.”