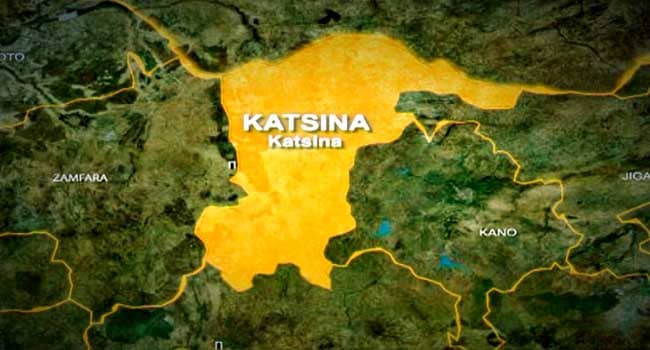 Bandits have reportedly kidnapped the wife and two children of the lawmaker representing Bakori Constituency in the Katsina State House of Assembly, Dr. Ibrahim Kurami.

The bandits, according to a resident, stormed the country house of the lawmaker located at Kurami village in Bakori Local Government of Area of the state at about 9:00 pm on Saturday after the Muslim night prayers.

The resident who pleaded anonymity, explained that on arrival, the hoodlums first shot at a member of the First Aid Group of Islam who they met at the entrance.

The victim who sustained injuries from the gunshots was later rushed to a medical facility for treatment.

At the time of the incident, the lawmaker was away, participating in the All Progressives Congress (APC) Local Government Congress in his council.

Spokesman for the Katsina Police Command, SP Gambo Isah in a telephone conversation with Channels Television on Sunday promised to comment on the incident after getting details from the Divisional Police Officer in charge of Bakori council.

Meanwhile, a senior security agent in the state told Channels Television that rescue operations for the abducted victims are ongoing as operatives have been mobilised to the scene of the incident and the council environs.