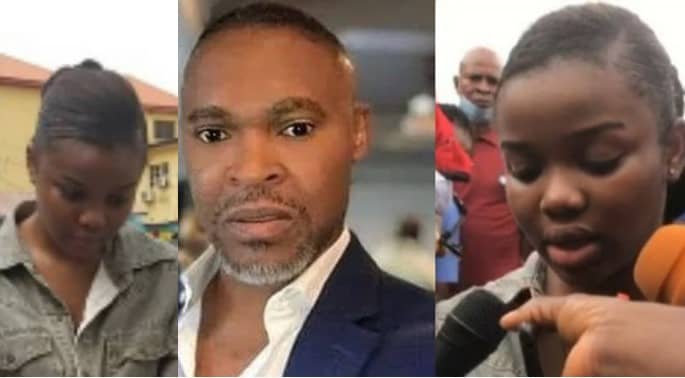 The Lagos State Commissioner of Police, Hakeem Odumosu, has paraded no fewer than 1,320 suspects for allegedly terrorising and robbing residents of their valuables in various areas of the state.

Speaking at the command headquarters at Ikeja on Wednesday, Odumosu said the suspects were arrested with weapons and hard drugs, adding that the command was committed to reducing crime and social vices in the state.

He said, “Today, the command is parading a total number of 1,320 miscreants/hoodlums who were raided at various locations across the state and many weapons, suspected hard drugs and weeds, suspected to be Indian hemp, were recovered from them.

“In total, from the month of May 2021 till date, the command arrested 66 suspected armed robbers, 772 suspected cultists and 447 murder suspects, among others.”

Odumosu also stated that aside from a University of Lagos student, Chidinma Ojukwu, more suspects had been arrested in connection with the murder of Super TV’s boss, Usifo Ataga.

He said, “Chidinma initially was the only suspect that we arrested, but now, we have arrested additional suspects. So, members of the public should know that investigation into Chidinma’s case is progressing.

“The fundamental human rights of the suspects still exist under the constitution. The insinuation that the police want to sweep the case under the carpet, that will never happen. No matter the propaganda, we will never wither and we are not covering anybody as we have been able to establish conspiracy in the case.”

Odumosu said one of the victims, a nine-year-old girl, revealed that Balogun had “been having unlawful carnal knowledge of her since January, 2021,” adding that her mother got to know about the incident when she perceived odour and noticed injuries in the private parts of her daughter.

Odumosu stated that one Augustina Onyenwe was arrested during the raid.

“The suspect has made a confessional statement to that effect. The victims, aged 32 and 20, have been kept in protective custody, while the suspect will be charged to court as soon as possible,” he added.

In the Alaba Rago area of the state, Odumosu said men of the Ojo Police Division rearrested one Jonathan Nweke, who escaped from custody during the unrest that followed the #EndSARS demonstrations in different parts of the country.

The CP said, “The divisional headquarters, Ojo, Lagos, while on stop and search duty rearrested the suspect at Volks off Badagry Expressway, with a locally-made pistol and nine rounds of 9mm live ammunition.

“The suspect, who is also suspected to be a member of the proscribed IPOB/ESN confessed to have recently come back from Awka in Anambra State where he escaped to after a jailbreak, and where he acquired the recovered arms and ammunition. He is assisting operatives in the arrest of their gang members now at large.”

Odumosu said all the suspects would be charged to court soon.