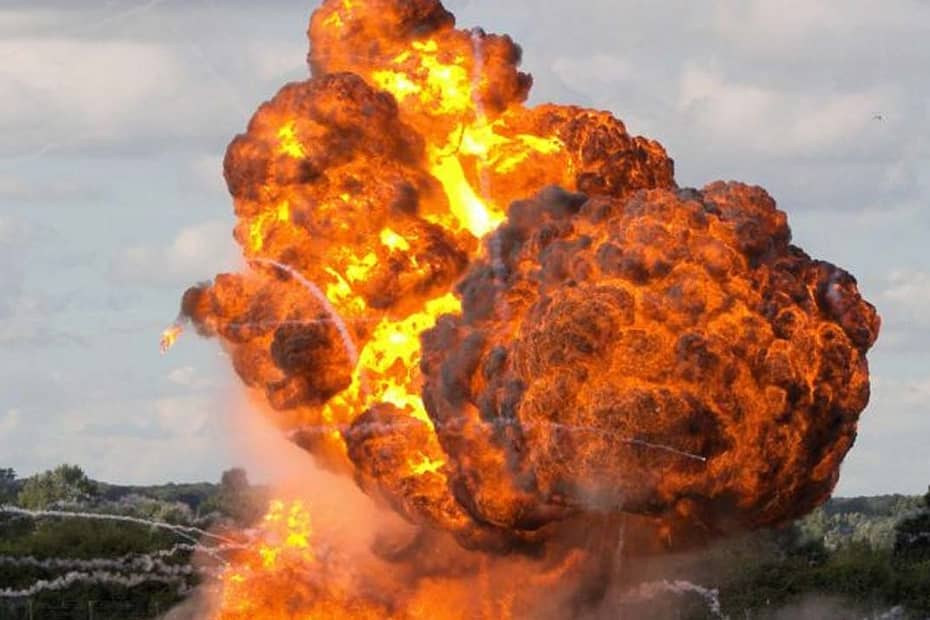 Five children were killed when a disused grenade they were playing with exploded outside the northeast Nigerian town of Ngala, near the border with Cameroon, militiamen told AFP Friday.

“The five children picked up the explosive while herding in a field outside the town and it exploded in their hands as they were playing with it,” anti-jihadist militiaman Umar Kachalla said.

“Two of them died on the spot while the other three died in hospital in Mada, inside Cameroon,” he said.

Another militiaman, Umar Ari, gave a similar account of the incident, which happened on Thursday.

In August 2014, the Boko Haram jihadist group seized Ngala along with the nearby trading hub of Gamboru.

The two towns were recaptured in September 2015 by Nigerian troops with the help of Chadian forces following a months-long offensive.

Ari said unexploded mines and grenades from the conflict still litter the surrounding countryside and many children had been killed or injured.

In December 2019, nine people were killed and 26 injured when an explosive device went off on a crowded bridge linking Gamboru and Fotokol.

Residents blamed the explosion on a grenade disguised as a toy that, they said, had been given to some children as a gift by a Boko Haram insurgent.
(AFP)