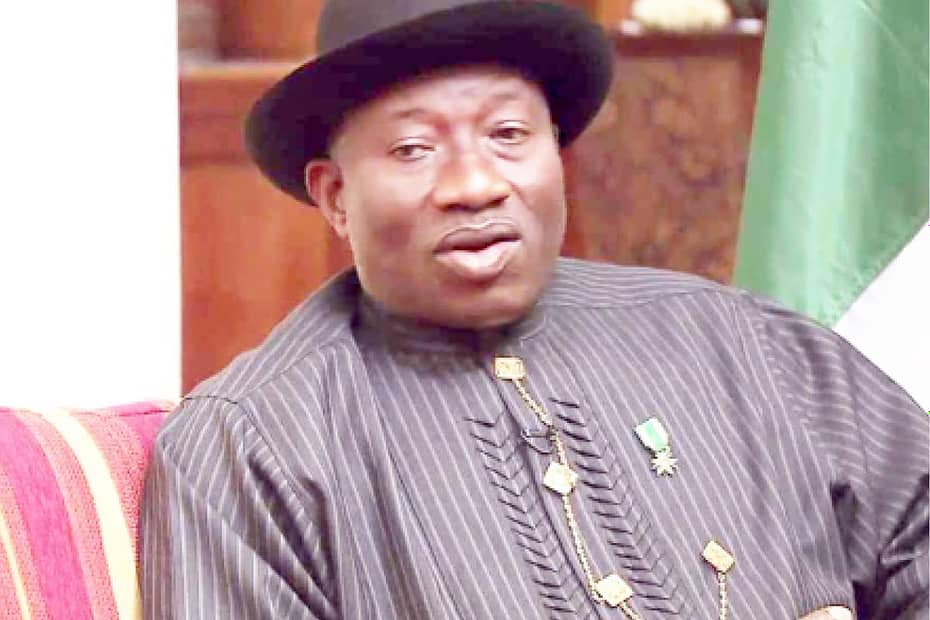 According to him, tackling crimes and criminology requires top quality programs of government…

Former President Goodluck Jonathan has said bullets and other forces of arms alone cannot stop armed robbery, banditry and other forms of criminality in the country.

He said this on Sunday in Abuja at the 50th birthday reception of a former Corps Marshal of the Federal Road Safety Commission (FRSC) and Minister of Aviation, Chief Osita Chidoka.

The event followed a thanksgiving and Communion service.

According to him, tackling crimes and criminology requires top quality programmes of government, technology, and other tactics.

Jonathan, however, noted that the day Osita was born was the day armed robbers were first publicly shot in Nigeria.

Daily Trust reports that the first-ever public execution in Nigeria took place at Bar Beach in July 1971, when one Babatunde Folorunsho, was shot for armed robbery, alongside Joseph Ilobo and Williams Alders Oyazimo, a sub-lieutenant in the Nigerian Navy.

“The celebration of 50th birthday of Osita shows that he is a special person. So, it is a happy moment for all of us. Osita Chidoka is a blessing to the nation and those close to him know him very well.

“I didn’t know him until when I got involved in politics and get to Abuja as a vice president and when I took over after I lost my President.

“I have seen in him lots of talents, very talented very strategic. And he is somebody that really go for a number of things. He is a gift to Anambra State, he is a gift to Nigeria and we wish him well.

“With the cases of armed robbery and others going on now shows clearly that bullets alone cannot stop it or other criminal activities in human beings.

“It requires top quality programmes of government, it requires technology, it requires a lot to stop armed robbery and all forms of crimes, including corruption that we talk about every day,” Jonathan said.

He said while governments were killing armed robbers, others were robbing the pockets in the same arena and that is the kind of society that citizens are in today.

He said things are becoming more complex with the introduction of IT that is now ruling the world, thus the need for collective action to stem the tide of criminality.