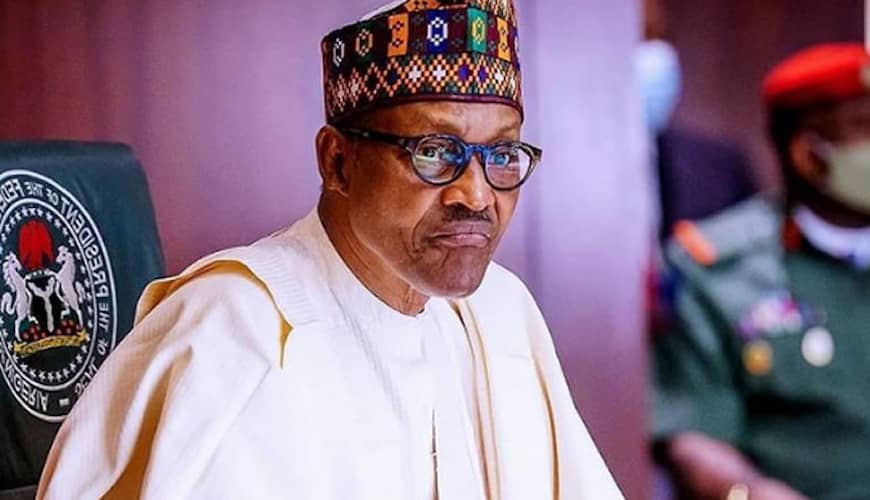 President Muhammadu Buhari said yesterday that the federal government was deploying new tactics and state power to contain security challenges and promote peace in the country.

He said his administration “is determined” to strengthen multinational and multilateral cooperation in the Lake Chad region to defeat trans-border crimes plaguing the nations.

President Buhari made the declaration in a message to the graduation ceremony of the 43rd Course participants of the Armed Forces Command and Staff College (AFCSC), Jaji, Kaduna State.

The special guest of honor, who was represented by the Minister of Defence, Maj. Gen. Bashir Magashi (retd), expressed optimism that asymmetric threats were surmountable if African countries work together within a clearly defined joint operational environment.

A statement issued by the minister’s office last night said the president while reflecting on the national security challenges facing the nation, said his administration “is employing new tactics and deploying state powers to promote peace and tranquillity in the country”.

He told the 226 graduands of the AFCSC to justify huge investments expended on them by adding value to the counter-insurgency and anti-banditry operations, pointing out that to whom much is given much is expected”.

He, therefore, urged the graduands of the 48-week intensive training to be good ambassadors of the 40-year-old tri-service institution.
The president reminded them that graduation was a clarion call to taking up higher duty in service to their fatherland.

He lauded what he called “milestone achievements and pivotal roles, the esteemed military institution is playing in raising the bar of robust professional competences of the armed forces of the various nations”.
The Commandant, Armed Forces Command and Staff College, Air Vice Marshal Ebenezer Alade, who had earlier conferred the prestigious title of the Pass Staff Course (PSC) on the graduands said they, were found worthy in character, learning, and professionalism.

The Armed Forces Command and Staff College, which has Magashi as Chairman of the seven-man board membership, was established in 1976 and had over the years of its existence attained high-level developmental strides and acquired international status as a reputable citadel of learning in the West African sub-region.