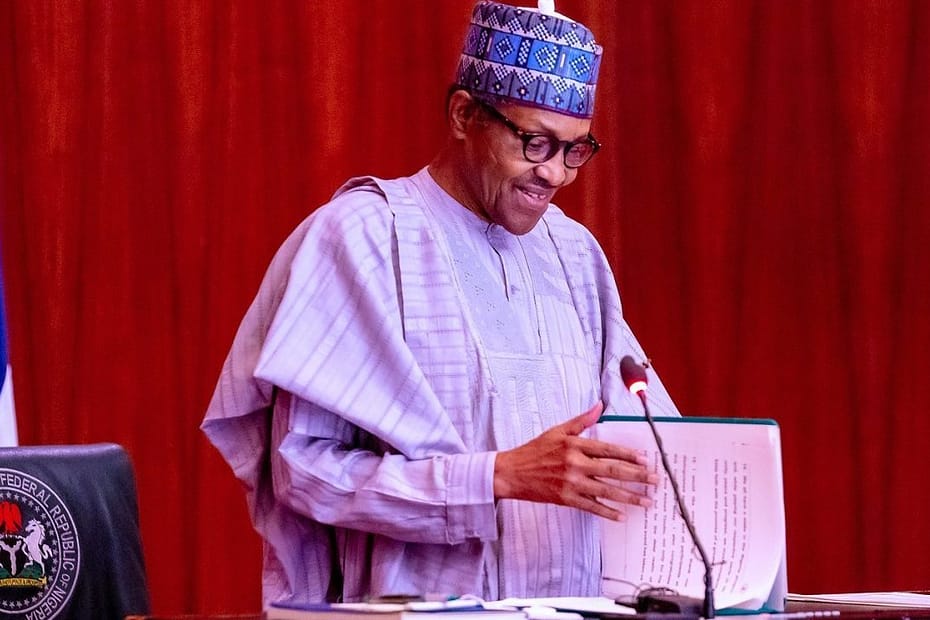 President Muhammadu Buhari has approved recommendations of a committee to review “with dispatch,” 368 grazing sites, across 25 states in the country, “to determine the levels of encroachment.”

The President’s directive followed his approval of the recommendations of a committee chaired by the Chief of Staff to the President, Prof. Ibrahim Gambari, a statement signed by presidential spokesperson Garba Shehu on Thursday said.

Among others, the committee had recommended the collection of field data collection on 368 Grazing Reserves across 25 states to assess encroachment and encroachers, stakeholder engagements and sensitization, the statement added.

The Committee also recommended production of maps and geo-mapping/tagging of sites, analysis of findings and report preparations as well as design appropriate communication on Grazing Reserves and operations.

The number of the Grazing Reserves and States were deduced from considerations of existing security concerns and other pre-existing socio-economic conditions.

The President directed that the assignment be undertaken with dispatch to bring more understanding on the Grazing Reserves, and implementation.

Among its Terms of Reference, the Committee was to collate from states and confirm the status of all Grazing Reserves, assess the percentage of available land and those with existing encroachment complications for case-by-case resolution in partnership with state governments and the FCT.

The Committee will also make recommendations for gazetting of ungazetted Grazing Reserves and create a data base of National Cattle Herders and ensure that Grazing Reserves are well communicated to all stakeholders.

The inaugural meeting of the Committee was held on May 10, 2021.