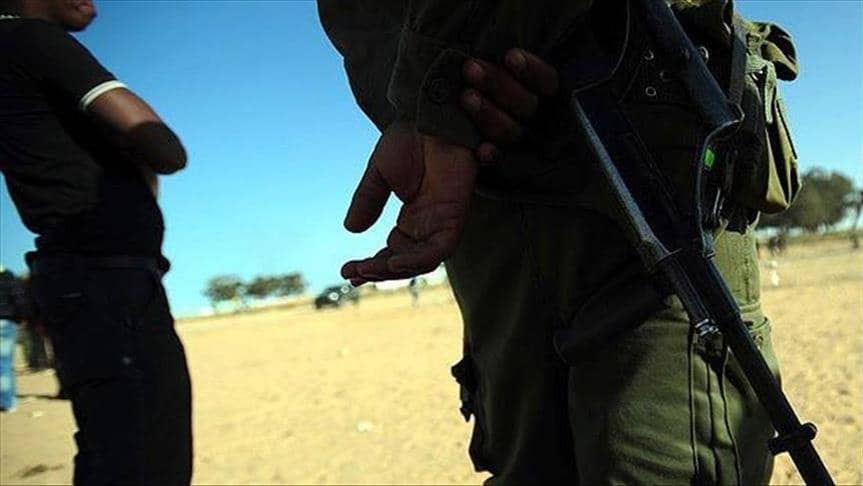 File photo of police on a rescue mission

Seven officers of the Nigerian Navy have been abducted in Edo State.

The security personnel were abducted while travelling to Delta from Kaduna.

Daily Trust gathered that five of the Naval officers have been rescued by the police.

The officers from a Naval Base in Kaduna state were said to have been abducted on Sapele-Warri road.

“They were on their way to Navy Engineering College, Sapele in Delta State,” according to a source.

It was gathered that policemen from the Edo State Command, acting on intelligence report, rescued five of the officers while two others are still missing.

“We rescued five and two others are yet to be rescued. That is the one I am aware of,” he said.

Nigeria is currently witnessing a high level of insecurity and security operatives are not spared.