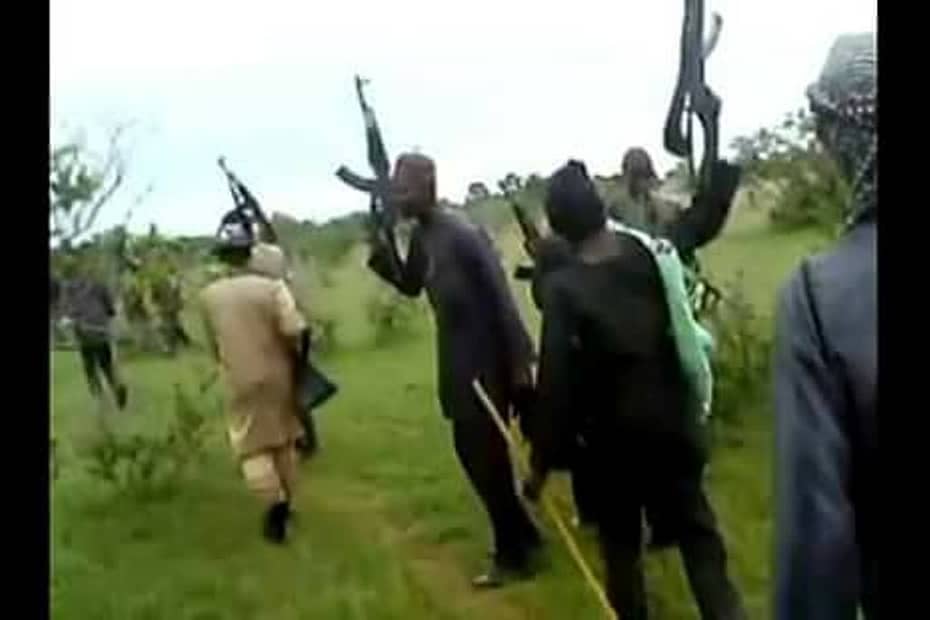 Bandits killed 222 persons and kidnapped 774 others in the last three months in Kaduna State.

Commissioner for Internal security and home affairs, Samuel Aruwan, who made the disclosure, yesterday, said banditry has hampered farming activities in the frontline areas of the state.

“Bandits attack and abduct farmers working on or on their way to their fields. Several farmers have similarly been killed. Furthermore, bandits have begun to extract protection levies from some communities in return for permission to cultivate their fields. Many farmers in these areas, fearing for their lives and safety, have abandoned their

“Many farmers in these areas, fearing for their lives and safety, have abandoned their fields altogether. This has already begun to affect crop yields, and the threat of food insecurity looms large.

Aruwan also said 87 bandits were killed during engagements with ground forces with the military and police within three months.

He gave the figures during the second quarter security update report before members of the State Executive Council as well as relevant security operatives.

He said women and children were parts of those killed and kidnapped during the period under review.

He said the latest quarterly report coincided with the second year of the establishment of  Kaduna State’s Ministry of Internal Security and Home Affairs.