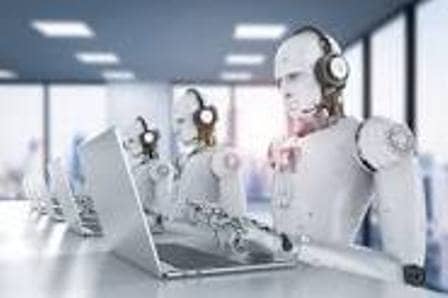 About 50 journalists working with Microsoft are set to lose their jobs, as the American multinational tech giant reportedly moves to replace them with robots.

According to local media reports, those affected are contract employees working as curators for the company’s news website, MSN.

They perform functions such as selection of stories, headlines, pictures and other contents from news organisations for the MSN site.

The Seattle Times quoted unidentified insiders as saying the company has notified the affected workers that their services would no longer be needed beyond June 30.

From then, artificial intelligence would be used to perform the news production tasks in what Microsoft calls “evaluation of its business”.

“Like all companies, we evaluate our business on a regular basis.

“This can result in increased investment in some places and, from time to time, re-deployment in others.

“These decisions are not the result of the current pandemic,” the company said in a statement, according to the paper.

According to the BBC, Microsoft, like some other tech companies, pays news organisations to use their contents on its website.

“But, it employs journalists to decide which stories to display and how they are presented.

“However, Microsoft will retain its full-time news producers, whose functions are similar to those of the contract employees being disengaged,” Seattle Times added.

One of those leaving told the paper that their functions had been semi-automated for a few months now.

“It is demoralising to think machines can replace us but there you go,” the unnamed employee said, according to the medium.