JUST IN: 10 Nigerian Athletes Banned From Participating In Tokyo Olympics 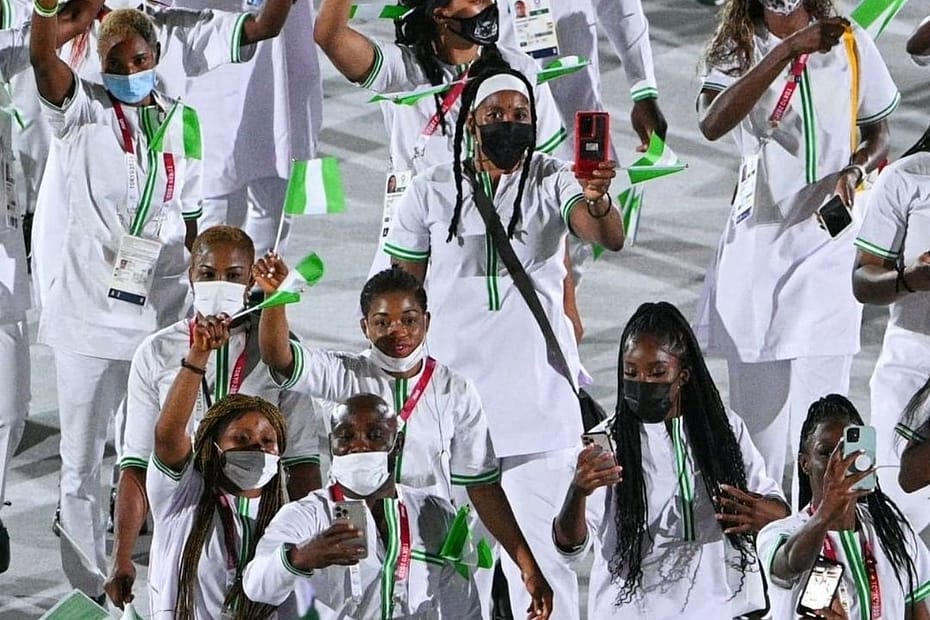 Ten Nigerian athletes have been ruled ineligible to participate at the ongoing Tokyo 2020 Olympics in Japan by the Athletics Integrity Unit (AIU), dampening the country’s hope for a successful competition.

The athletes were ruled ineligible due to failure to meet the minimum testing requirements under Rule 15 of the Anti-Doping Rules for ‘Category A’ federations.

‘Category A’ federations are those that are deemed to have the highest doping risk and considered as a threat to the overall integrity of the sport.

This was revealed in a statement released by the AIU, an independent Athletic body charged with managing all issues of integrity, including doping and non-doping cases.

The AIU revealed that a total number of 18 athletes were ruled ineligible to compete at the Tokyo Olympics, with Nigeria accounting for the majority, with 10 athletes.

The names of the athletes were not released in the statement.

A major requirement of Rule 15 is that “an athlete from a ‘Category A’ country must undergo at least three no-notice out-of-competition tests (urine and blood) conducted no less than 3 weeks apart in the 10 months leading up to a major event. Only then do they become eligible to represent their national team at the World Athletics Championships or the Olympic Games.”

Despite not having major doping cases, Nigeria was included in Category A at the start of 2020 following a continued period of weak domestic testing levels, according to the AIU website.

Chair of the AIU board, David Howman enjoined countries to play their part in the fight against doping, saying “National Federations must play their part in supporting anti-doping efforts. The eligibility rules for athletes from ‘Category A’ countries are very clear and compliance is essential for cementing the required long-term changes and ensuring a level playing field for clean athletes.”

“I must underline that there have been significant improvements in anti-doping efforts in most ‘Category A’ countries thanks to this rule. It is clear that the